The Axis 390 Carbon Rear Hydrofoil wing is a new rear wing addition . Different to the other rear wings, the AXIS 390 GAP rear wing has an extensive flat section in the middle, with turned down tips.

Many Wing Surfing riders love this rear carbon wing for wing foiling, and it’s a great compliment to the 900 and 1000 carbon front wings, for wing surfing. It adds a bit of extra glide and lift, while enhancing turning and cruising control.

When you purchase the AXIS 390 carbon rear wing we include an AXIS padded cover with zipper, in heather gray, and AXIS branding, for safer setup, transportation and storage. 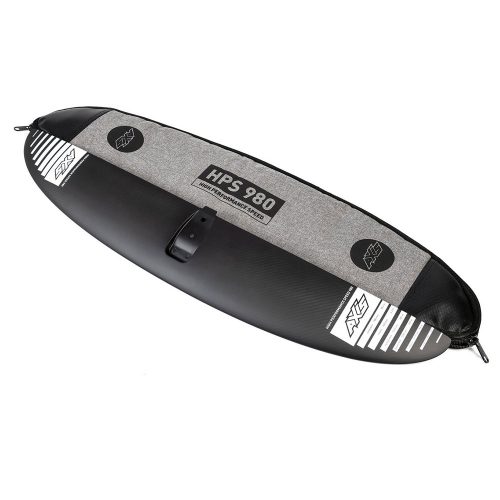 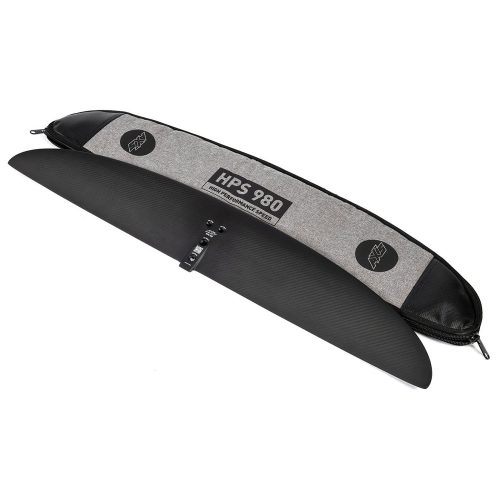 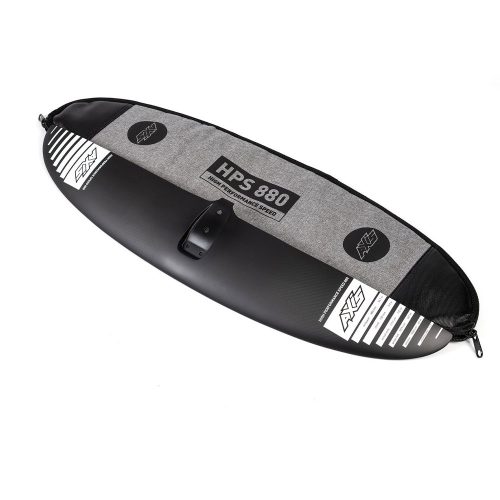 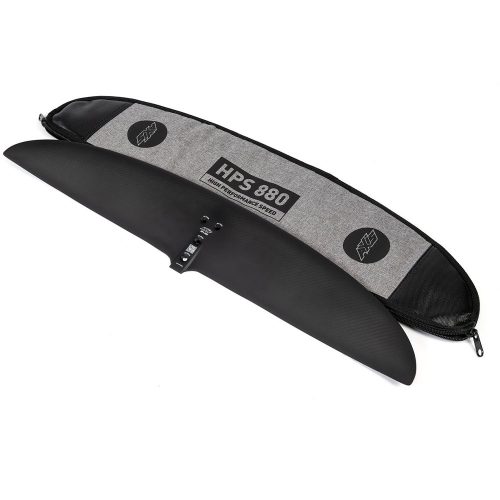 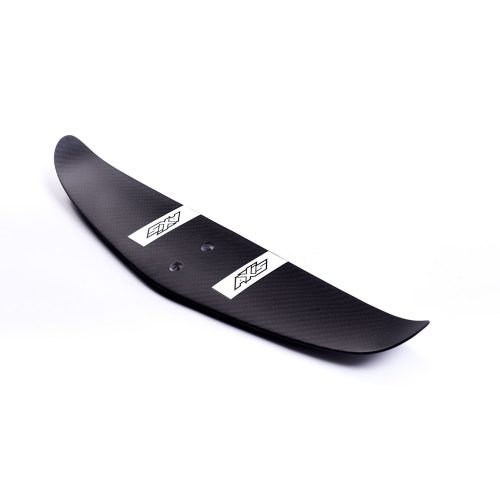 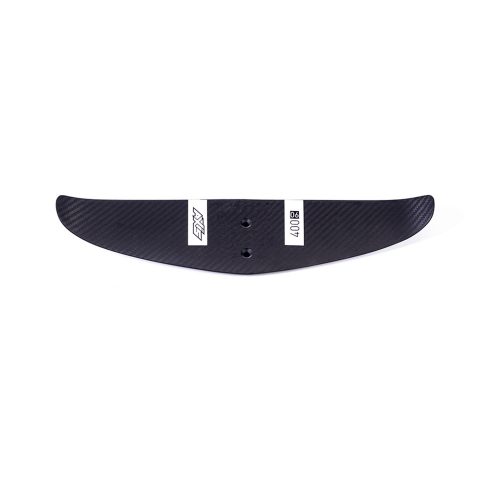 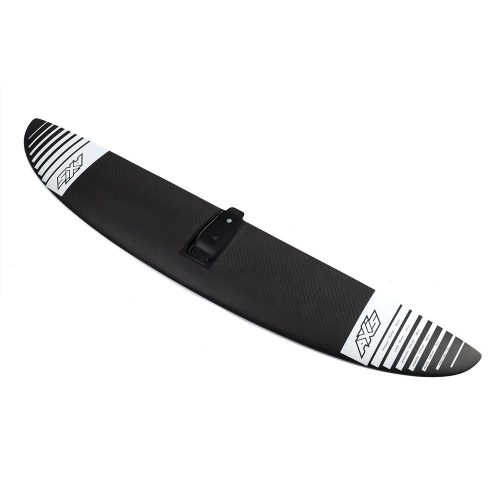 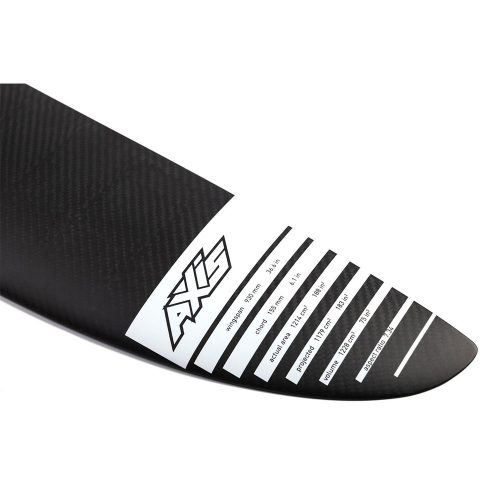 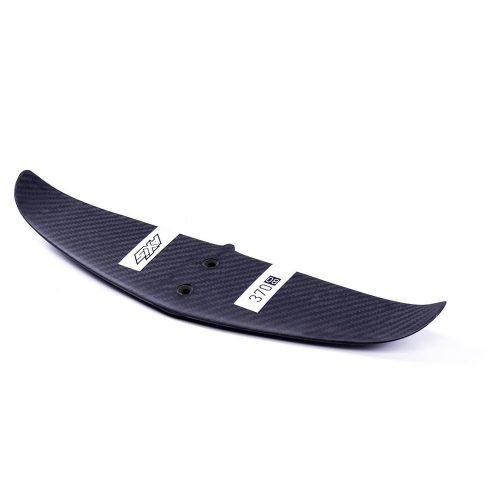 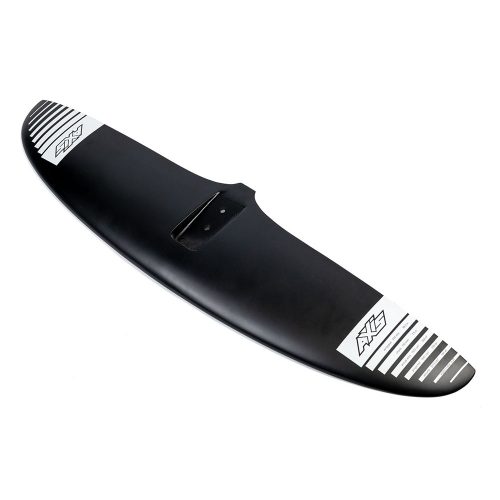 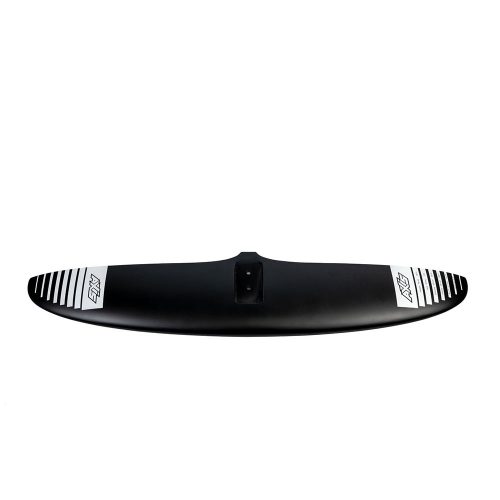 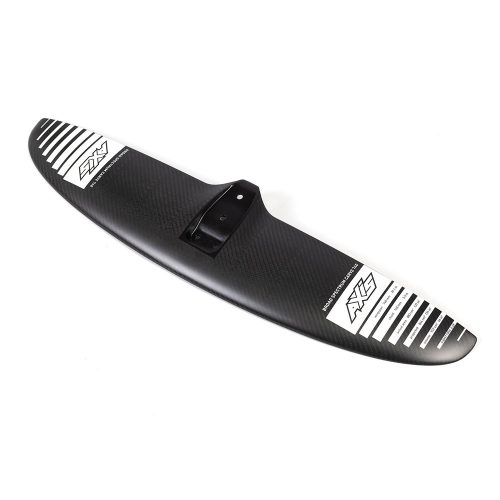 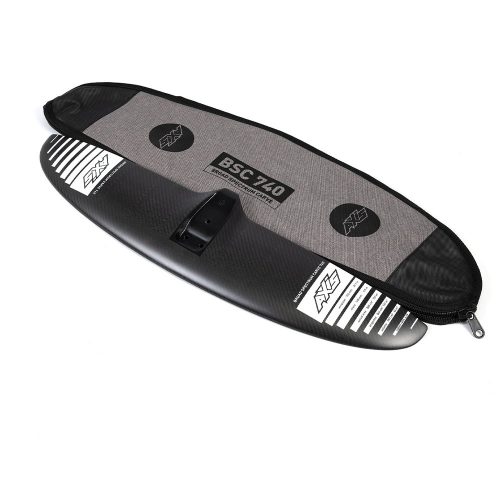 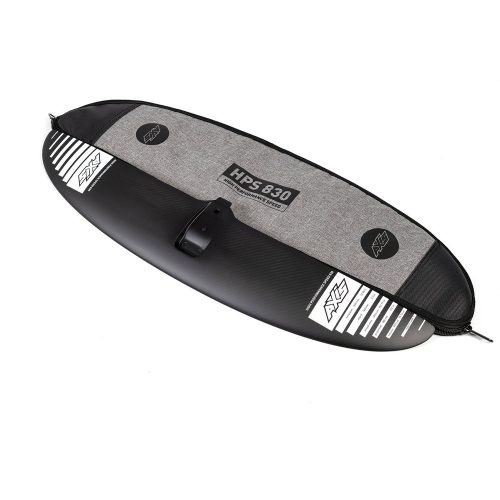 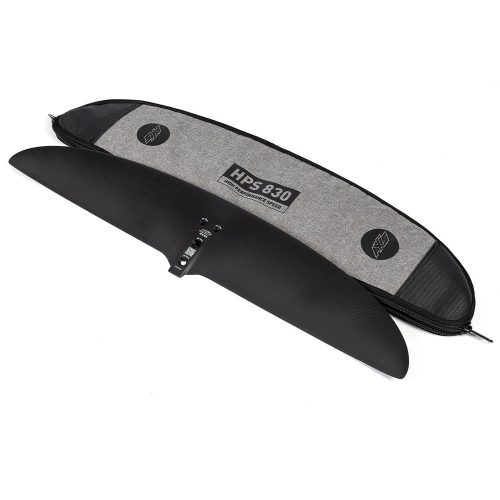 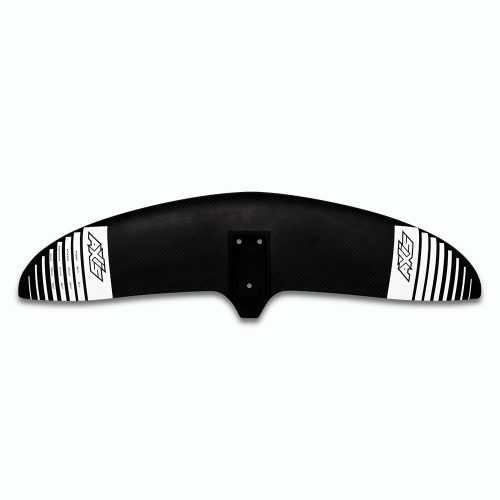 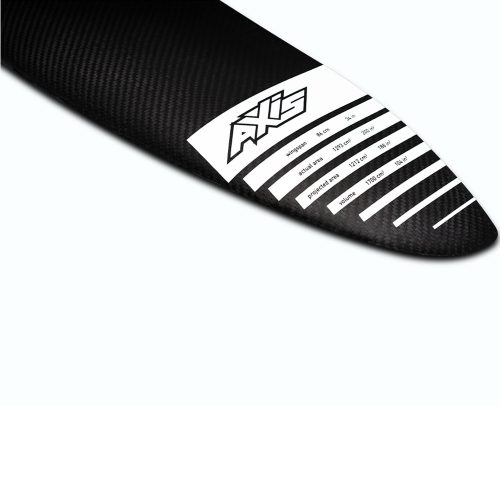 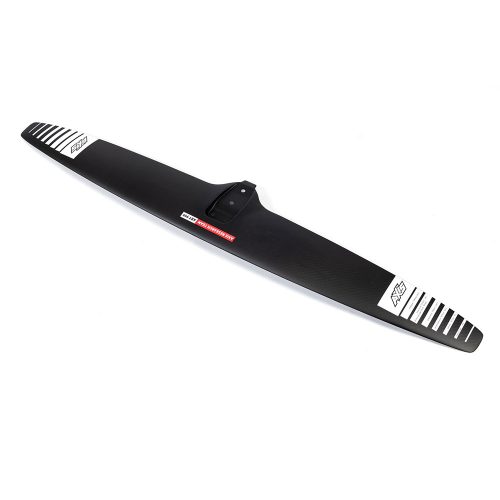 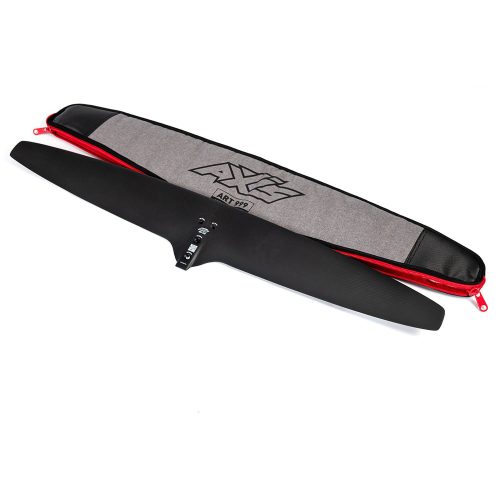 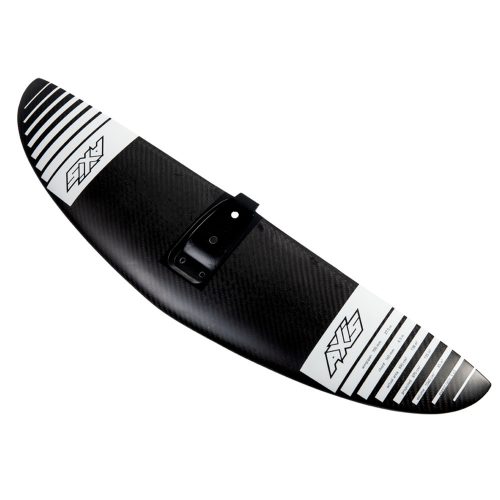 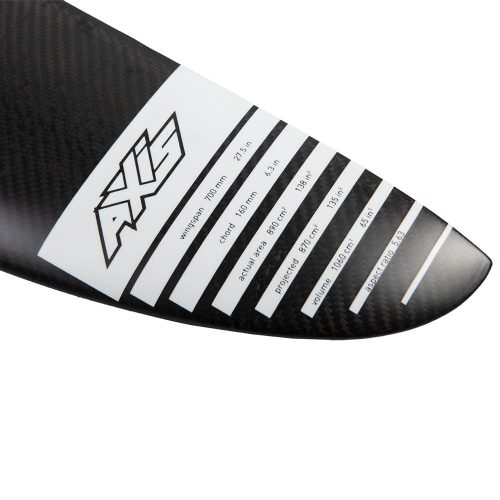 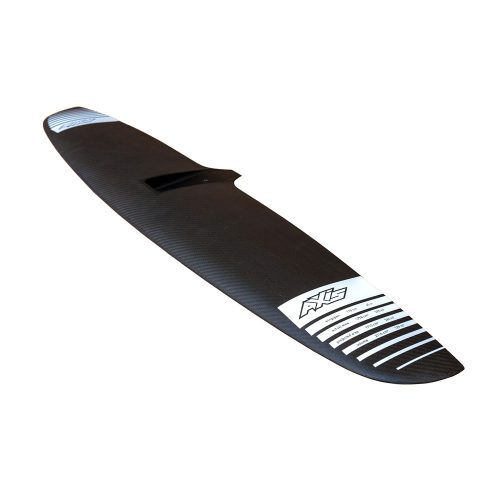 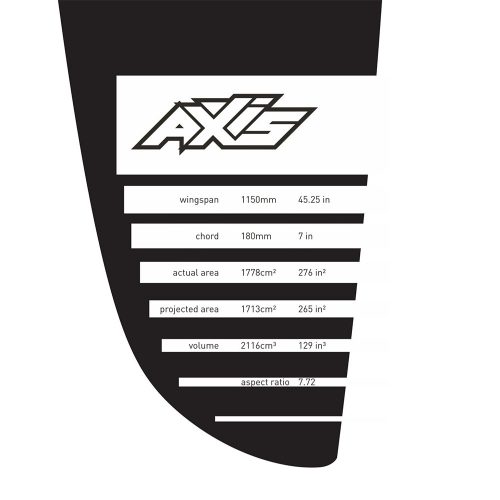